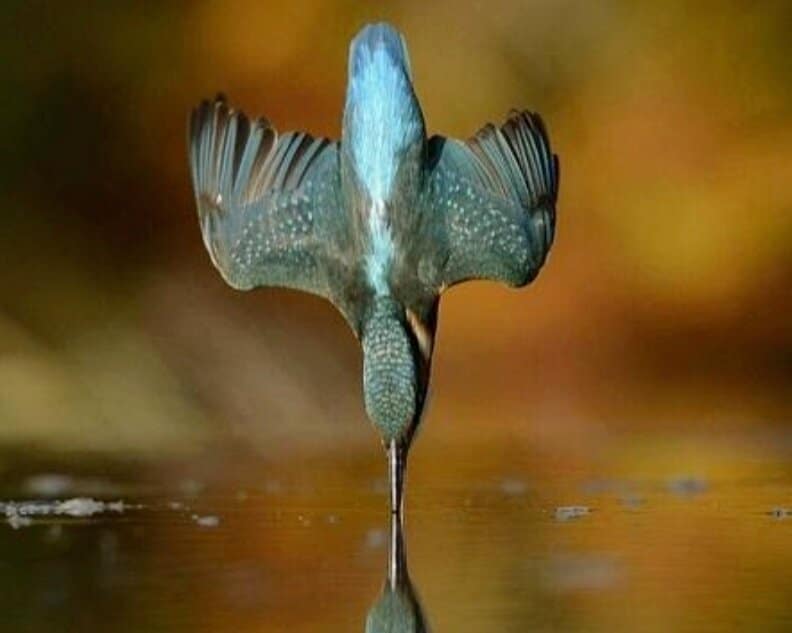 The shape of the kingfisher beak allows it to dive into the water without splashing. The kingfisher is a bird that dives into water to catch its prey. It has a long, sharp pointed bill that allows it to enter the water while barely making a splash. Its long, narrow beak steadily increases in diameter from the tip to the head, which helps reduce impact when the bird hits the water. The beak is able to slide into the water and the water flows past the beak rather than being pushed in front of it. It’s important that the kingfisher doesn’t make splashes as it enters the water because this would signal to fish that a predator is approaching, and they are able to get away.

The kingfisher owes its reputation to how its beak allows it to plunge through the water with barely a ripple — in effect moving the fluid around itself at a precise rate, a phenomenon known as Time-Dependant-Energy-Transfer.

The PowerCone draws on these principles, directing wind from the central root section to outer radial spans of the blade and channeling it smoothly onto its surface. Further, its presence causes a local area of high pressure, nudging wind to bend radially outwards upwind of the rotor.

Designs that are produced by nature often prove to be ingenious in an unconventional way when compared to their more conservative human design equivalents. The efficiencies found in maple seeds in extracting power from the air far exceed their latest man-made equivalents, namely wind turbines; even going so far as to nearly equal the theoretical limit with which power can be extracted from the air.

As a maple seed falls to the ground, it moves through the air with a pattern of least resistance, following its coning angle. This allows the maple seed to deal with turbulent air by interacting with the flow over a longer time-span, at some acute angle to the incoming flow. The PowerCone’s blades follow the seed’s elegant cues: relying on the same principles of Time-Dependant-Energy-Transfer, absorbing gusts and reducing loads. This geometry also allows the PowerCone to increase the effective flow velocity on the blade by wrapping around the wind turbine’s blades — increasing torque, decreasing cut-in speeds, and increasing the turbine’s capacity factor. 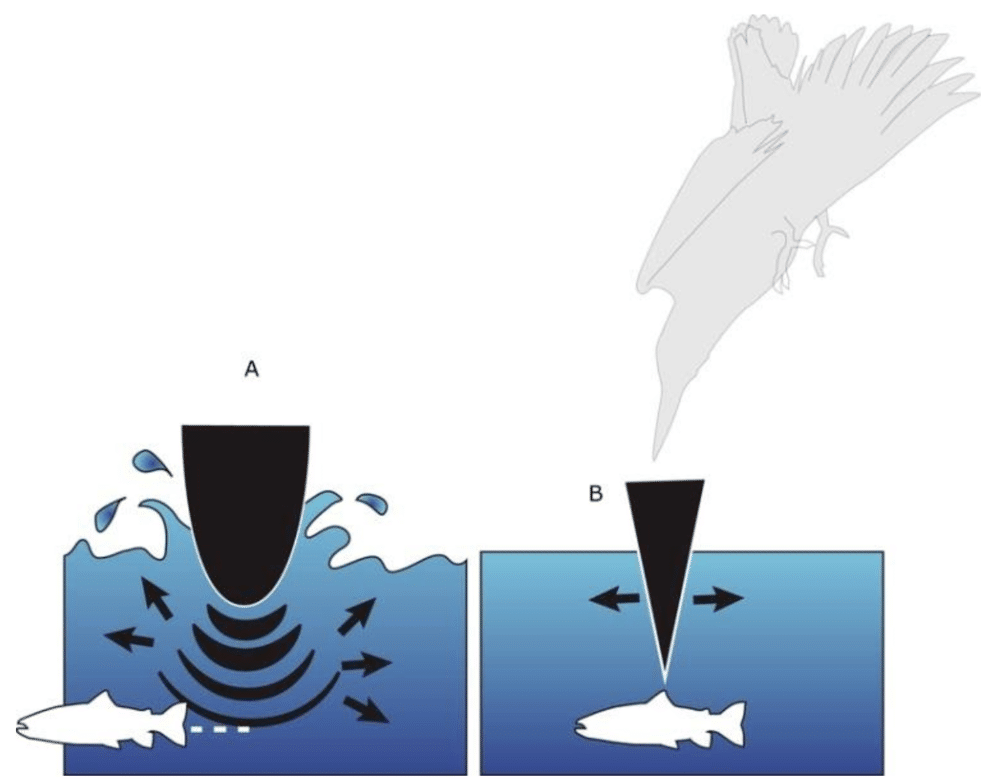